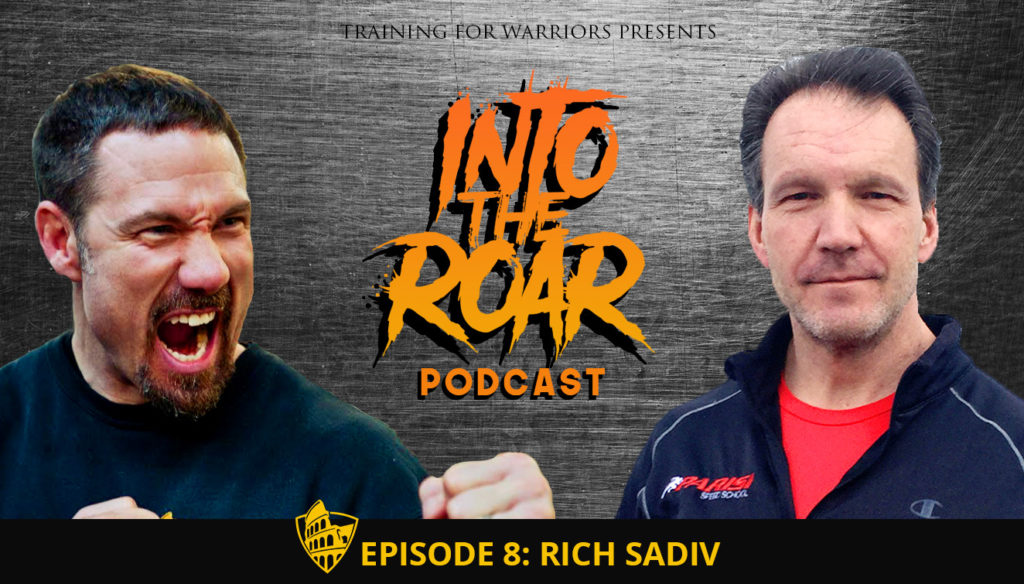 Can you imagine lifting over 600 pounds off of the floor? If not, imagine doing it when you are over 50 years old! On this episode Martin speaks with his former training partner and powerlifting world champion Rich Sadiv not only about what it takes to excel in sport, but also in business. Rich will… Read more » 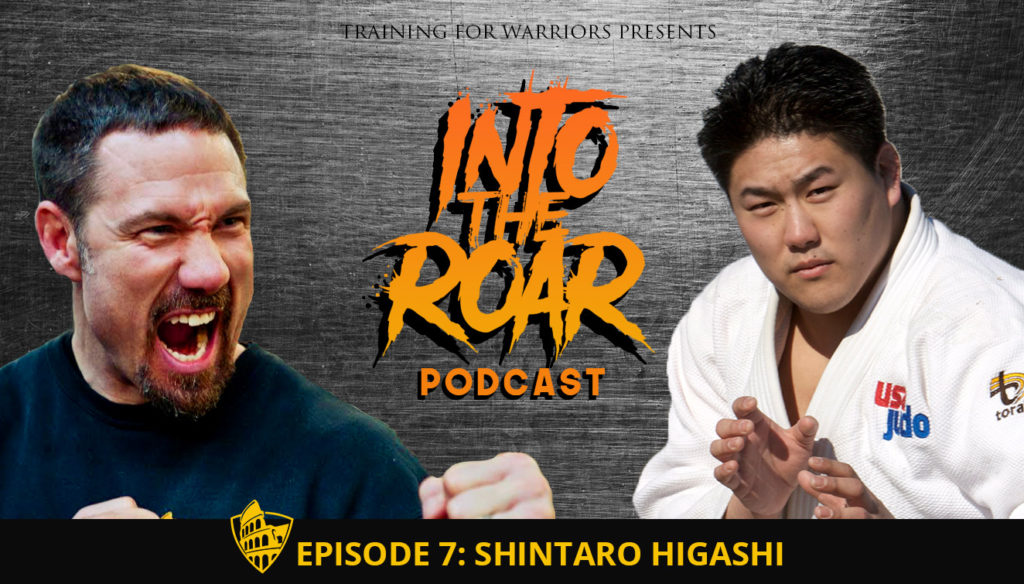 Into The Roar 007: Shintaro Higashi

Do you love learning new ideas? If you are unsure, this episode will make sure you do. Listen in as Martin is joined by US national Judo and Pan American Russian Sambo Champion, Shintaro Higashi. A life-long learner, Shintaro will help you unlock the secrets of success he has used to not only excel in… Read more » 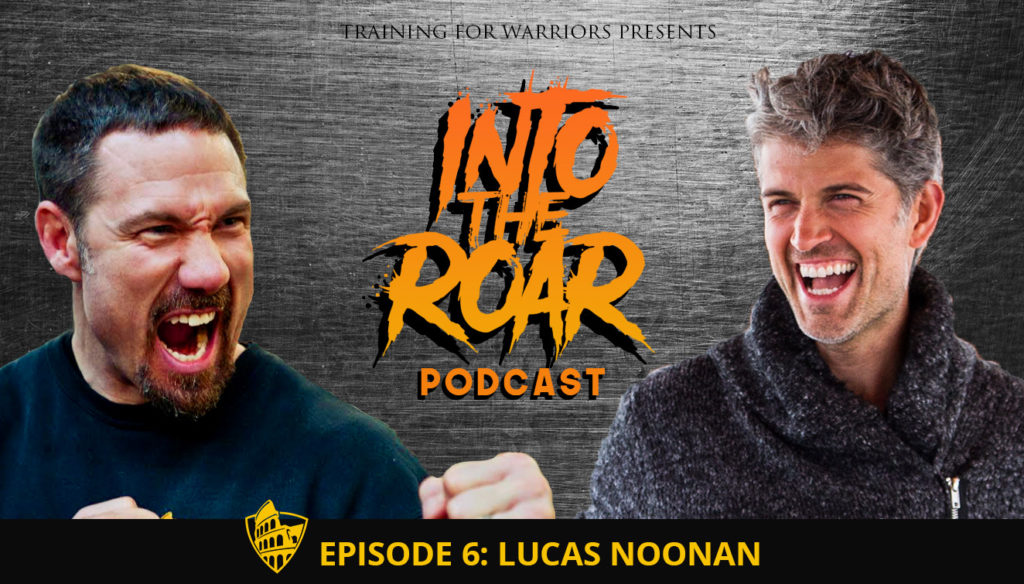 Into The Roar 006: Lucas Noonan

Just because you took a few “selfies” doesn’t mean you are a photographer. How does Martin know? Because he got you a pro!   On this episode, Martin is joined by Lucas Noonan, who is a professional photographer, golden gloves boxer, former professional model and karaoke aficionado. If you wanted to learn not only how to… Read more » 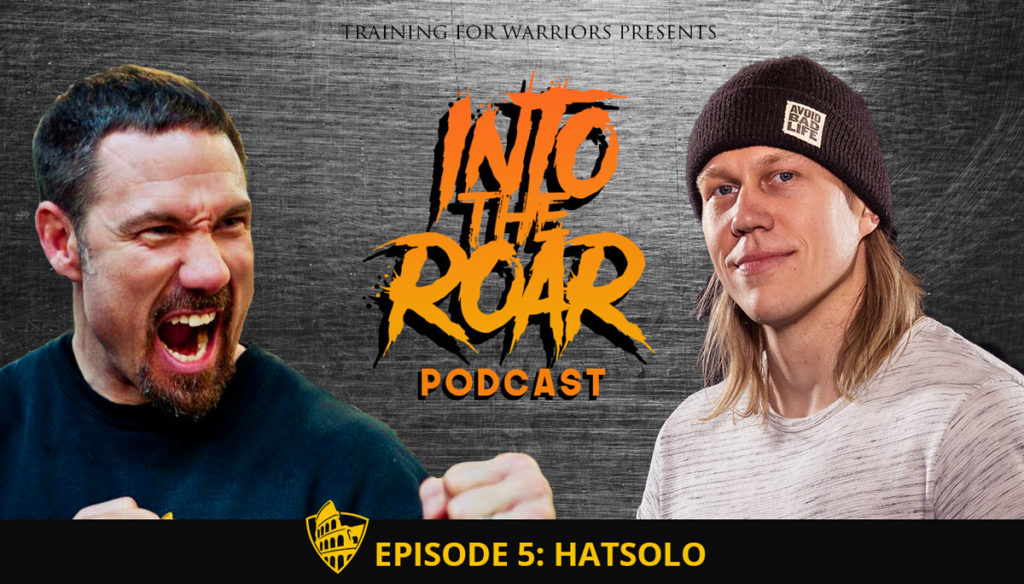 How does a break dancer from a small town in Finland learn to take on the best and win world titles across Europe, Asia and America? On this episode Martin is joined by world-class B-Boy Johannes “Hatsolo” Hattunen to teach you success secrets that will leave your head spinning. If you have something to prove… Read more » 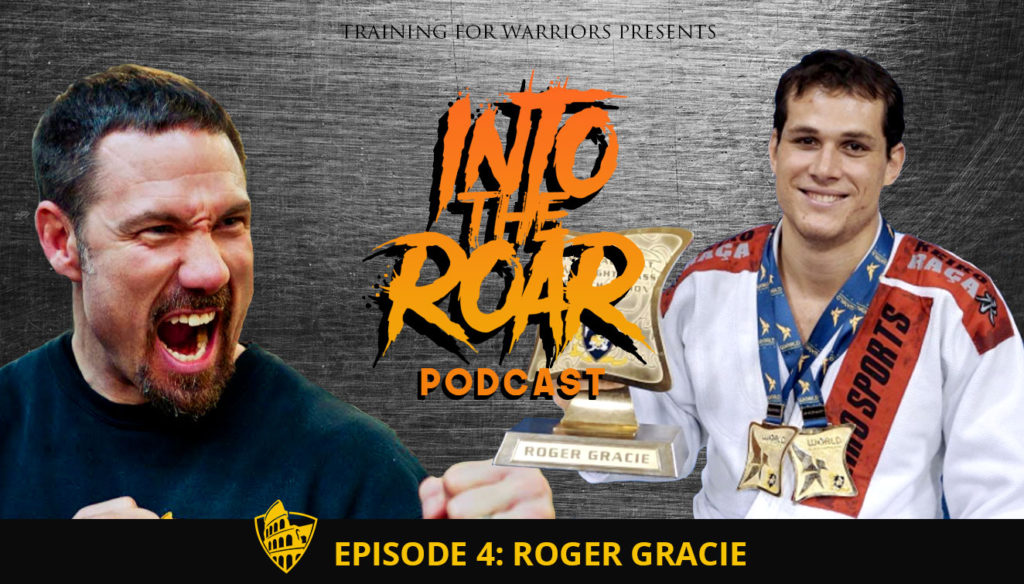 INTO THE ROAR 004: Roger Gracie

Imagine being born into one of the world’s most famous fighting families. Talk about pressure to succeed! Join Martin as he interviews Brazilian Jiu Jitsu World Champion and current MMA star Roger Gracie about how he went from zero expectations to one of the best martial artists the world has ever seen. On… Read more » 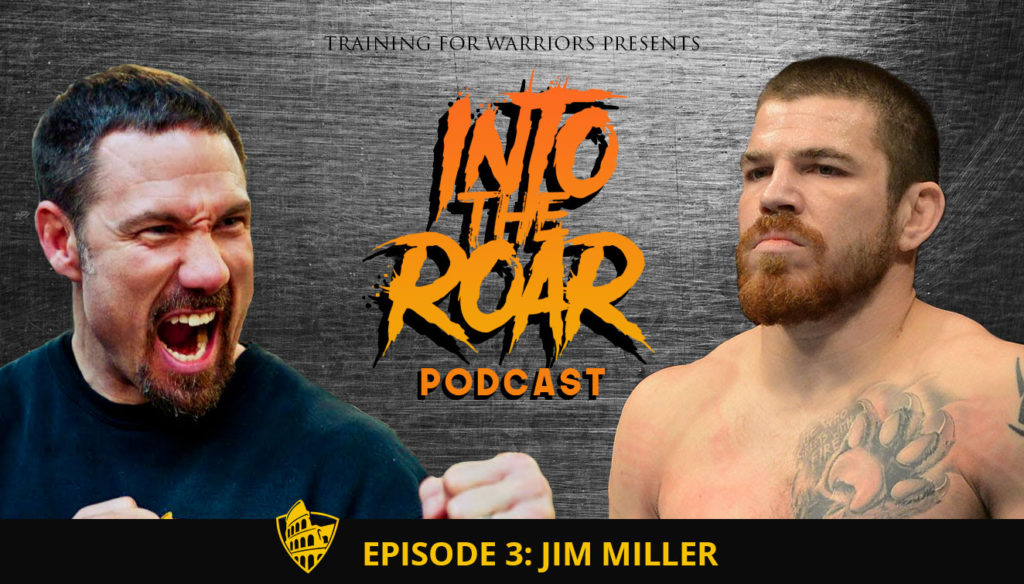 Think you can learn a thing or two about mental toughness and success from the winningest-lightweight in UFC history? Join Martin as he interviews 26-time UFC veteran Jim Miller about his rise to professional fighting as well as his thoughts on time management, business and life. If you want to improve and get inside the… Read more » 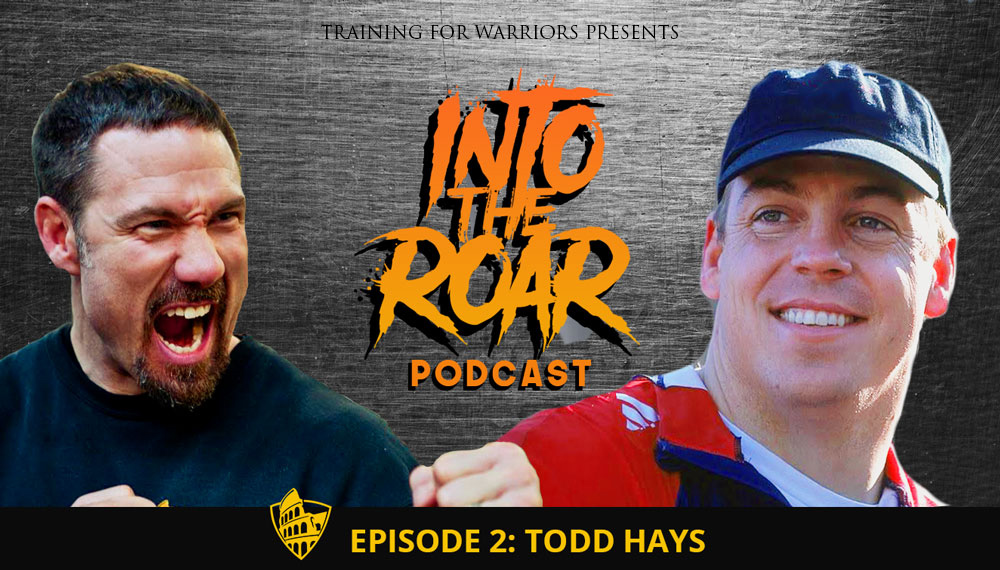 If you want to know how one man can be an three-time Olympian in the bobsled, professional fighter and football player and movie star all in the same lifetime, you have to listen to Olympic silver medalist Todd Hays. On this episode, Martin and Todd deep-dive into what it takes to succeed with an Olympic… Read more » 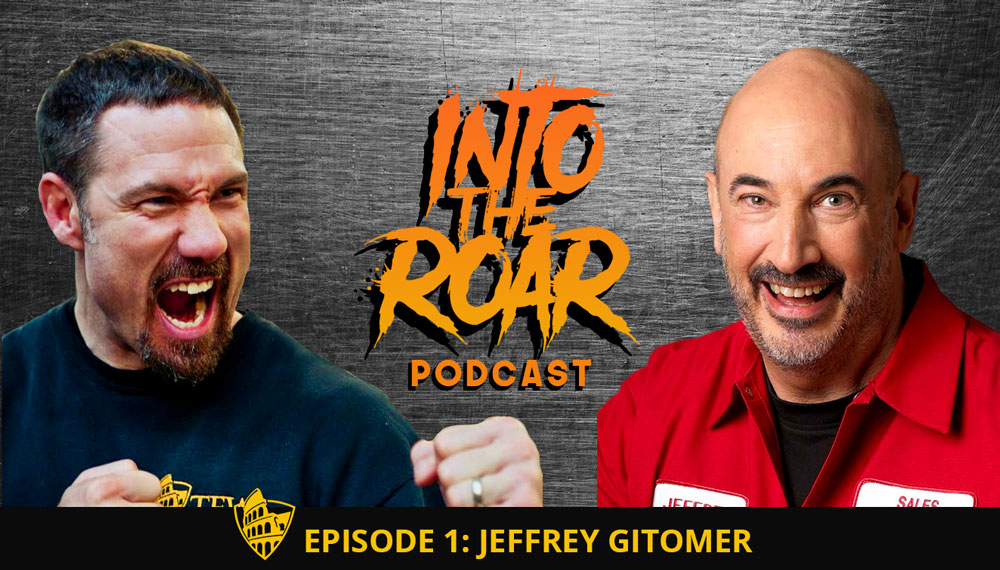 Into The Roar 001: Jeffrey Gitomer

Want to know what the author of the best selling book of all-time about sales wants to sell you? Martin is joined by Hall of Fame professional speaker Jeffrey Gitomer for a look into how he rose from the ranks of a furniture salesman to a multi-million dollar media empire. On this inaugural episode of… Read more »